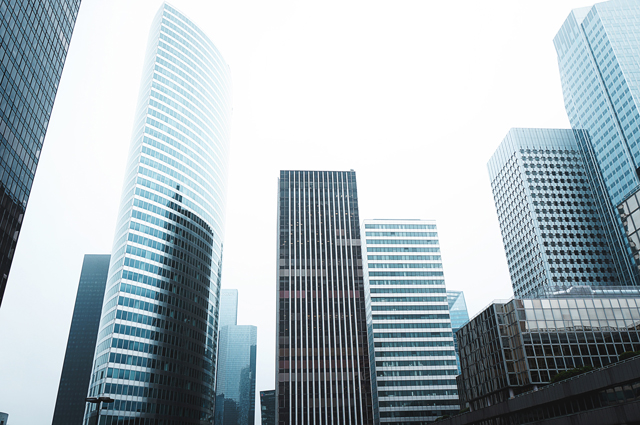 End of August from Europe to Turkey $ 2,3 billion, $ 1,7 billion from Asia and 0,3 billion dollars from other regions attracted to foreign direct investment. Asian residents’ investments increased by 91,3 percent.

According to information compiled from the data of the Central Bank of Turkey, it was made 4 billion 282 million dollars of foreign direct investment to Turkey in January-August. Direct investments were seen to have increased by 11 percent compared to the same period of the previous year.

During this period, 52,6 percent of direct investments to Turkey part of Europe, 39,5 percent Asian, 7,2 percent Americans and 0,7 percent Africans were made by investors. Turkey, last years January-August period 2,7 billion from Europe, from Asia to 885 million, from America 227 million and from Africa $ 1 million had attracted investment.

The Biggest Investment Is From British Investors

Wholesale and retail trade sector has the largest share of in investments from residents abroad by the end of August in Turkey. While the direct investments of residents in this area reach 721 million dollars, this corresponds to 16,8 percent of the total investments. The wholesale and retail trade sector is followed by coke and refined petroleum products with $ 421 million, chemical products with $ 419 million and holding activities with $ 410 million.

When the main sector groups are taken into account, while the services sector received the highest investment with 2,8 billion dollars in the 8-month period, the industrial sector attracted 1,5 billion dollars.

In the same period, the sector, where direct investments decreased the most in terms of quantity, was the production and distribution of electricity, gas, steam and air conditioning with $ 647 million. The sector with the highest increase in investment was seen as construction with 347 million dollars.