Enhancement of The Prices Around The Bridge and Airport 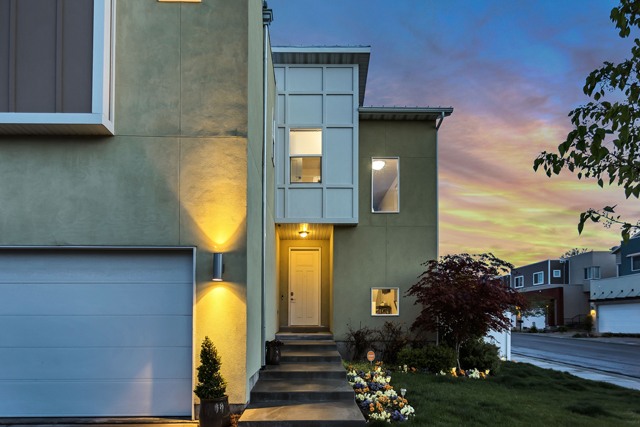 Transportation will be easier in the regions near the third bridge and the third airport. For this reason, it is considered that these regions will be valued more. The square meter prices of real estates in these regions have increased almost twice as compared to the figures before the projects were announced.

Arnavutkoy comes to mind when it comes to regions where illegal construction is intense. However, due to its proximity to the 3rd airport and being located on the connection roads of the 3rd bridge, it has become a region that attracts everyone’s attention. The increases in the prices of the lands in this region have also become very remarkable.

There was an average increase of 50 to 70 percent in prices around the 3rd airport planned, especially in the Tayakadın, Durusu, Yenikoy and Karaburun regions. It is considered that this region, which has experienced significant increases in a short time, will become one of the most important regions on the European side that will be affected by new projects.

Indispensable Position Of Security And Luxury Will Be Sariyer

Sarıyer, which is on the route where the 3rd bridge will pass, is among the regions that have made a premium recently. Sarıyer, which is seen as the most solid region in the Istanbul earthquake map in the future, will be indispensable for those who want the security and luxury together. Especially, after Zekeriyakoy and Uskumrukoy zoning works and tunnel construction, its popularity has increased.

It is said that Poyrazkoy, which is planned to be located on the Anatolian side of the 3rd bridge, is an old fishing village and the lands in the village were sold at 80 TL per square meter in the past. After the projects, the square meter unit price of the land in this region has reached 150 TL. It is predicted that this figure will rise to very high levels in the future.